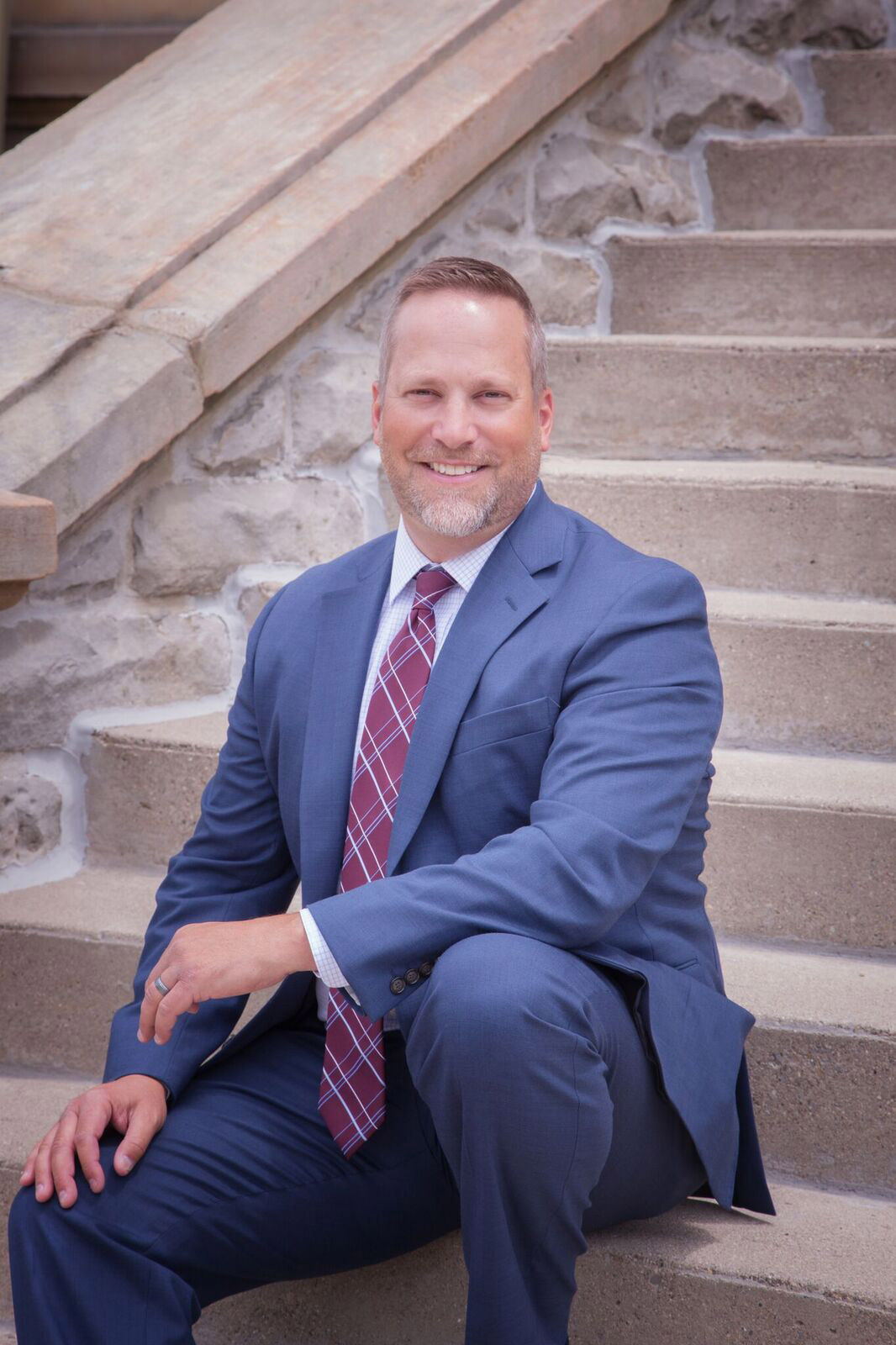 Mr. Fox is one of a small percentage of lawyers in Ohio to complete the same training course required by police officers to conduct standardized field sobriety testing.  Consequently, Steve has been certified in the administration of Field Sobriety Tests, having successfully completed training for the National Highway Traffic Safety Administration (NHTSA) and the International Association of Chiefs of Police (IACP) DWI Detection and Standardized Field Sobriety Testing course.

During his time as a DUI & OVI criminal defense attorney in Columbus, Steve has been recognized by Super Lawyers magazine as a “Rising Star” in the area of DUI & OVI defense.  While up to five percent of the lawyers in the state are named to Super Lawyers, no more than 2.5 percent are named to the Rising Stars list which identifies Ohio’s top lawyers under the age of 40. In conjunction with this distinction, Mr. Fox was recognized as a Top Young Attorney in Ohio, as published in Cleveland/Cincinnati Magazine, having been selected by peer recognition and professional achievement.

Furthermore, Steve has been recognized by the National Advocacy for DUI Defense (NAFDD) as one of the Top 100 OVI attorneys in Ohio and one of the Top 100 Criminal Defense trial attorneys in Ohio by The National Trial Lawyers association.  Additionally, Steve was selected as a Top Ten Criminal Defense attorney if Ohio for 2014 by the NACDA. Contact the Steven T. Fox Law Firm LLC and have us represent you.

Away from the courtroom, Mr. Fox has been a presenter on the topic of DUI & OVI at legal seminars in Ohio as well as a guest speaker at Columbus-area Driver Intervention Programs.  Furthermore, he has participated in training police officers at the Columbus Police Academy, including “Driving Impaired Criminal Enforcement” (D.I.C.E.) training by conducting mock trial cross examinations of arresting officers.

Prior to finding his own law practice, The Steven T. Fox Law Firm LLC. Steve represented thousands of individuals charged with DUI & OVI and other criminal offenses as a member of the Koffel Law Firm, where he built a strong reputation for himself, and the firm, as an experienced litigator who can be trusted to handle the most intricate of OVI and criminal matters.  Before that, Steve was a Senior Staff Attorney with the Franklin County (Columbus) Public Defenders Office where he handled a high-volume docket and gained invaluable courtroom experience.

Mr. Fox is a graduate of Wittenberg University and the University of Toledo College of Law, where he was a member of Moot Court, and competed at the National Appellate Advocacy Competition in Richmond, Virginia.  During law school, Steve clerked for the law firm of Gallon & Takacs and defended indigent defendants as a certified legal intern at the Lucas County Public Defender’s Office.

​Steve is married with three children. In his free time he enjoys coaching youth sports, boating, fishing and just hanging out with his wife and kids.

Call Us for a Free Consultation